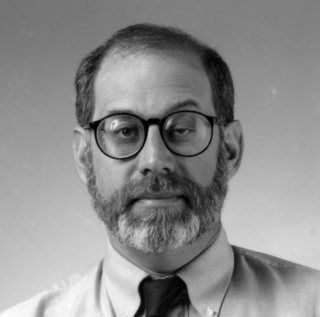 Aaron Levin is a writer specializing in science and medicine but interested in pretty much everything.

A freelancer now, he spent 12 years as a staff writer for Psychiatric News, covering all aspects of that field, including neuroscience, child psychiatry, disaster psychiatry, history of psychiatry, rural mental health, and psychiatric issues among military personnel and veterans. Recently, he has been writing more about new interests in food and agriculture.

Before joining Psychiatric News, he was a staff science writer for the Health Behavior News Service in Washington, reporting for general audiences on the social and psychological aspects of health.

Aaron is also an accomplished photographer. For many years, he produced thousands of images for corporate, institutional, and editorial clients.

For his first book, Testament: At the Creation of the State of Israel (Artisan, 1998), he interviewed and photographed more than 125 men and women who were present in 1948, at the beginning of that country’s tumultuous history.

Aaron lives in Baltimore and holds an A.B. in history from Oberlin College, did graduate work in classical archaeology at the University of Missouri (and spent a dozen seasons working on excavations in Italy, Israel, and Tunisia), and earned an M.A. in publications design at the University of Baltimore.